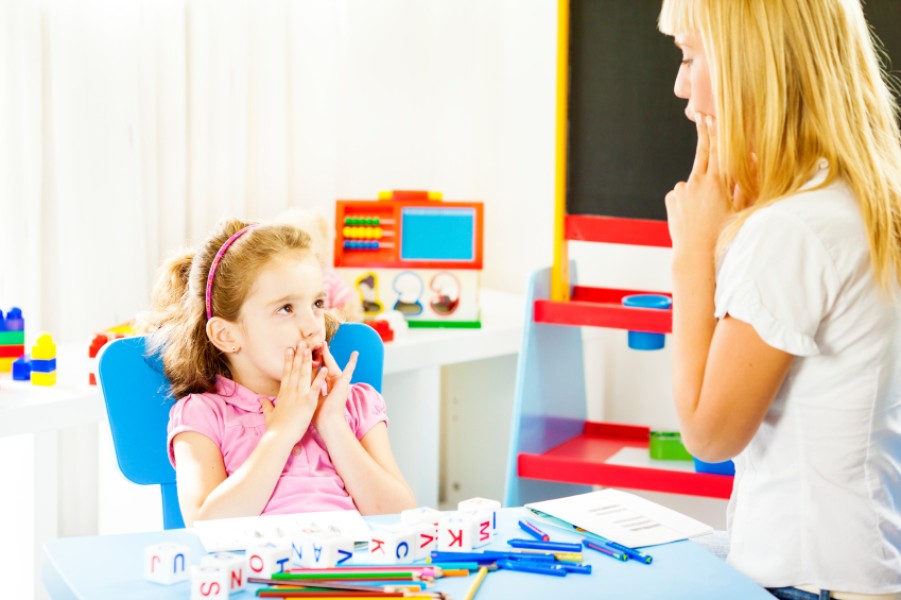 May is Better Speech and Hearing Month: 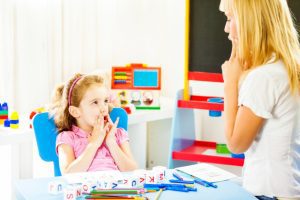 If you're a therapist looking to take your career to the next level, explore all the T2000 career opportunities.

We’re looking for candidates who are ready to bring their expertise to our team and strive to provide the very best service to our clients.

See all Careers
Search All Jobs