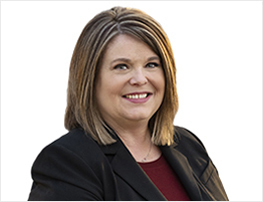 THERAPY 2000 is thrilled to announce that Darla Grant, PT, MPT, has been named Chief Operating Officer. Grant joined the company in 2010 as a part-time Physical Therapist and has been a mentor and servant leader to our employees throughout her tenure.

A 24-year healthcare and therapy veteran, Grant has worked with clients of all types. She uses her education and expertise to create the kind of experience in which employees thrive. 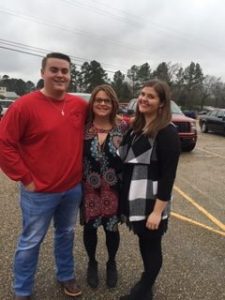 Grant, a single mother of two grown children, Shelby and Hunter, is an example that women truly can have it all – family, career, and personal satisfaction in what they do.

Getting to the Top

Like most successful leaders, Grant worked her way through the organization, learning and impressing her managers in each role she was given. Soon after joining THERAPY 2000 as a part-time therapist, she was promoted to district supervisor. In 2012, she was promoted to East Texas Division Director, and in 2017, she was named Senior Director, Operations. In this role, Darla was responsible for patient care statewide.

In her role as COO, Grant is responsible for aligning the back-office and clinical sides of the organization. In addition to leading the service delivery aspect of the organization, she now oversees the patient intake and insurance authorizations processes, marketing, and recruiting. 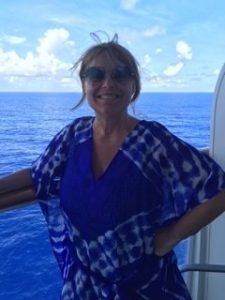 Grant enjoys traveling and has taking cruises. She has spent time in parts of Europe, the Caribbean, and Mexico. Traveling has given her the ability to embrace and appreciate various cultures and traditions, which gives her an appreciation for the uniqueness of her clients and staff.

However, she is also a deep-rooted Texan who loves watching Texas A&M football. Grant received her Bachelors from Texas A&M University and her Master’s from the University of Texas-Medical Branch.