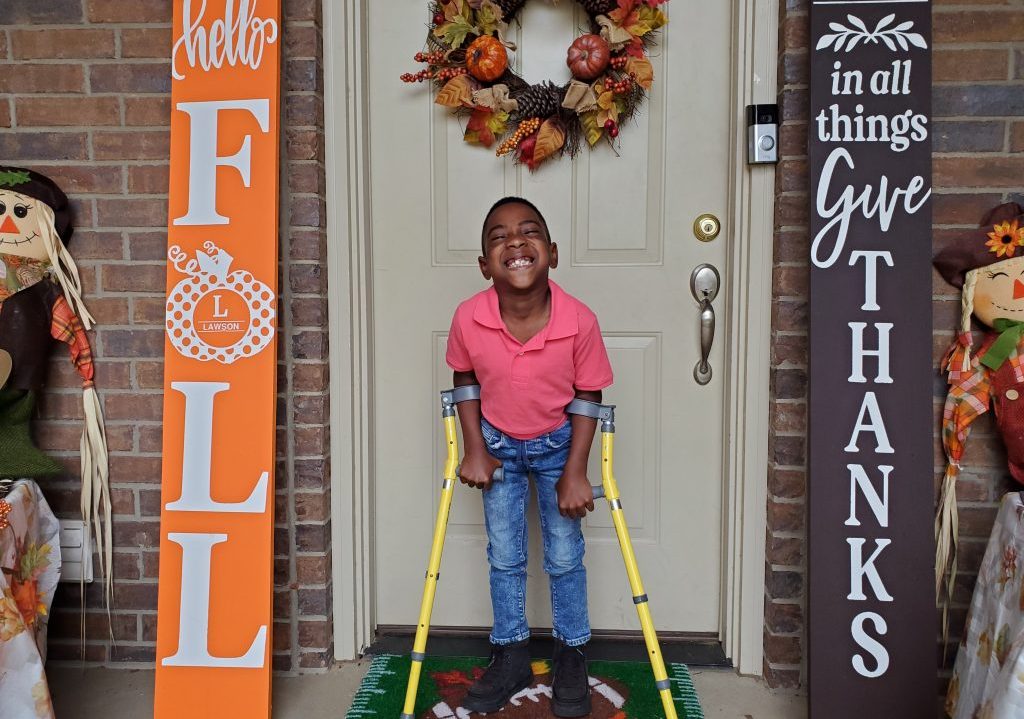 Andrew is an adorable little boy. He was born with spastic cerebral palsy in December 2011 at just 27 weeks’ gestation and weighed only two pounds.

He previously received therapy from THERAPY 2000 and made such great progress that his frequency was progressively reduced from twice weekly to twice monthly. Eventually, Andrew’s family pursued surgical options due to significant tightness in his lower extremities, which was being caused by hypertonicity. In July 2018, Andrew had a selective dorsal rhizotomy, and later he had a bilateral heel cord release.

Andrew was evaluated for re-admission to THERAPY 2000 in December 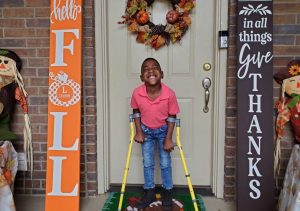 2018, and Jose Herrera, PTA, has been his primary clinician since that time. Initially, Andrew had significant difficulty maintaining static and dynamic sitting balance. While he gained range of motion, the surgery caused Andrew to lose a significant amount of strength, and he could only stand without support for a maximum of two seconds.

As of today, Andrew has made amazing progress with strength and functional mobility! He can stand for up to nine minutes without support, move independently more than 75 feet with forearm crutches and is mostly independent with transitions around his home. He uses his walker independently in the community and no longer needs his wheelchair at school. Andrew continues to make progress, and his family is so proud of how far he has come!